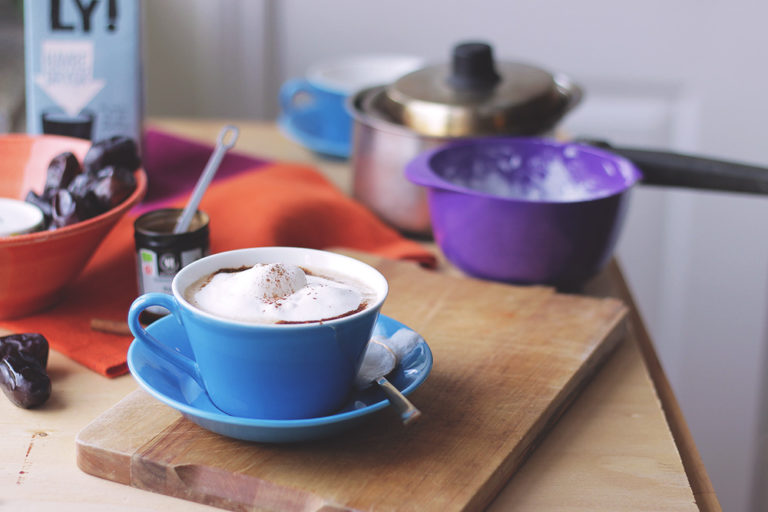 Seeing the words: Vegan Pumpkin Spice Latte you instantly think of those craving campaigns from Starbucks thats on offer this time of year. A beautiful cup in autumn colors and a fluffy cinnamon powdered creamy top. 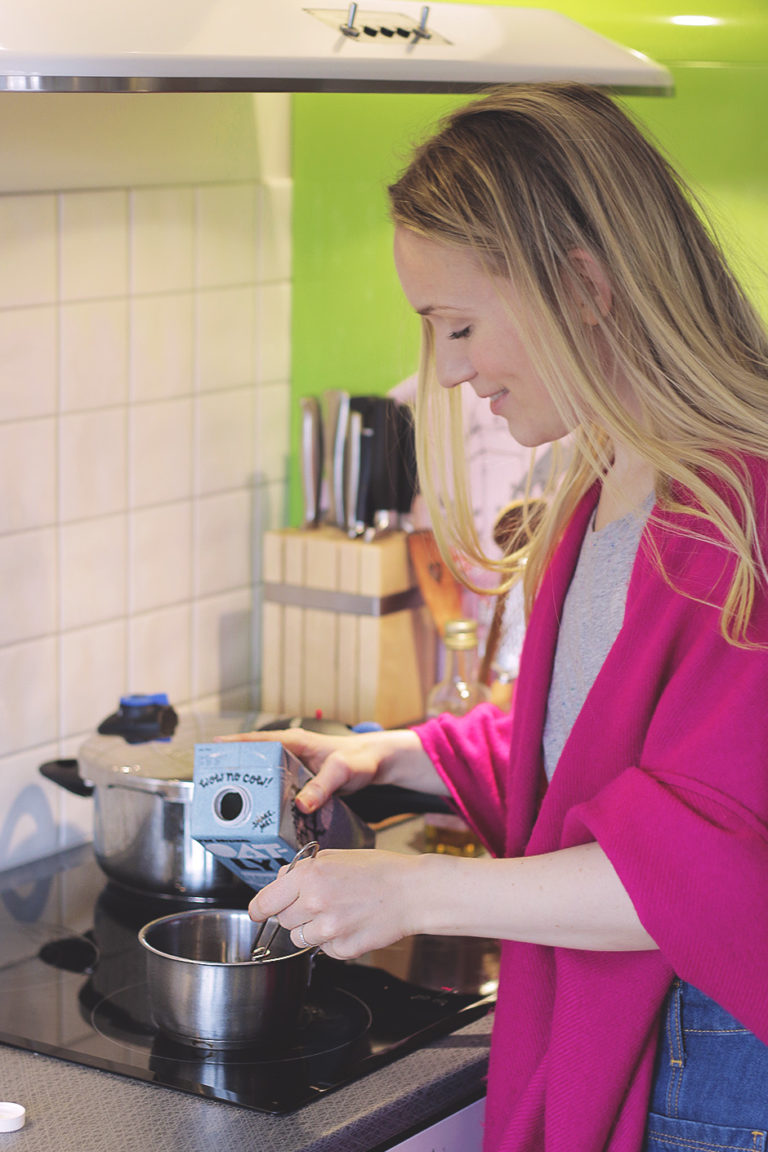 In the beginning I (Lisa) thought that it was pumpkin flavor on the latte but I later found out that it was not the case. In the United States they flavor their pumpkin recipes with a pumpkin spice mix. It usually consists of a large amount of cinnamon and smaller amounts of ginger, cloves and nutmeg (!). 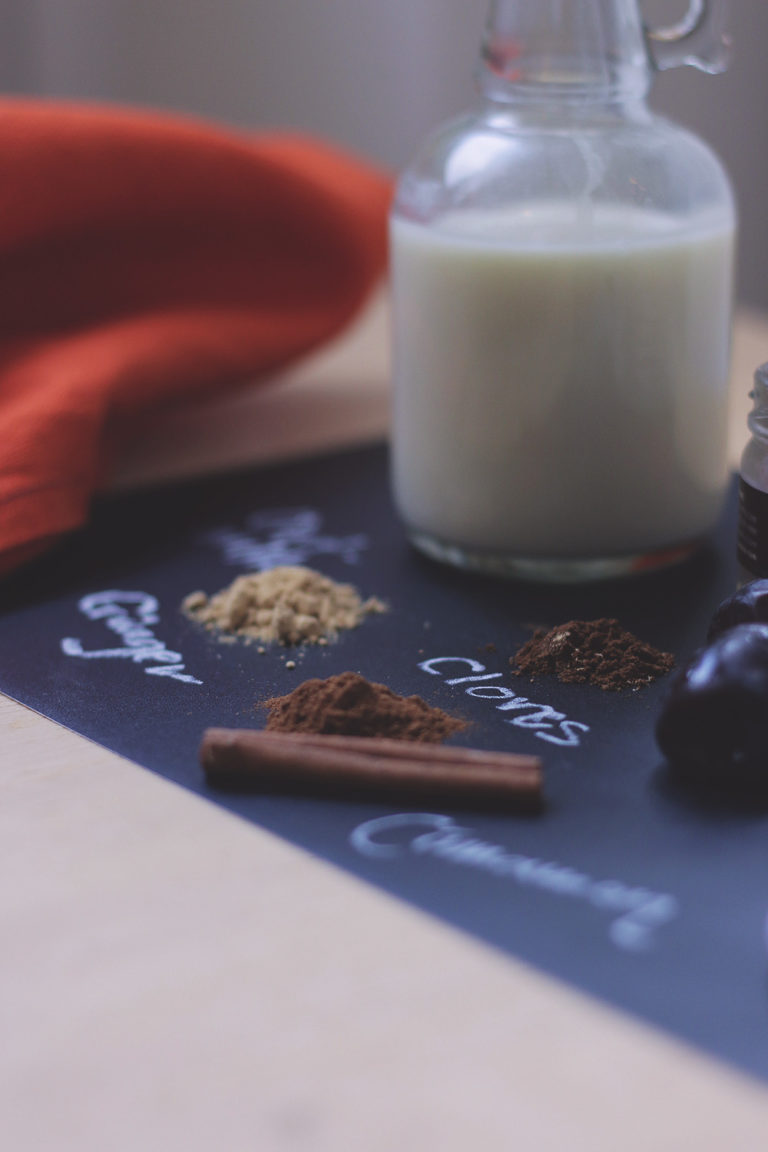 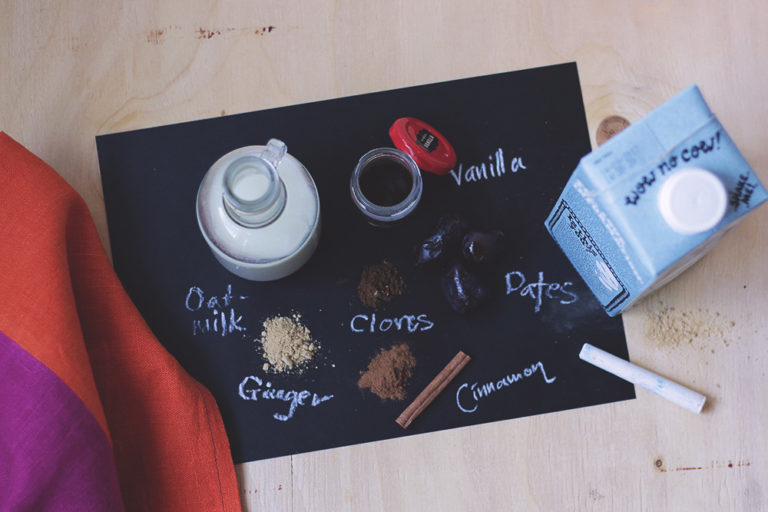 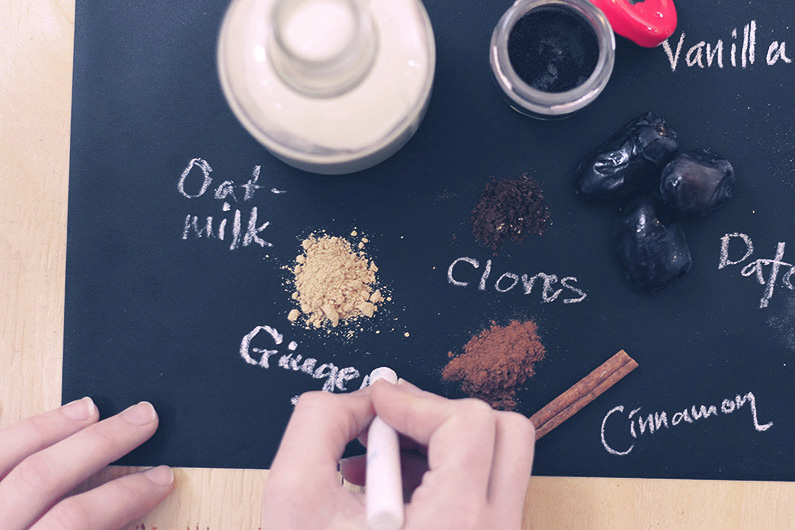 The smooth good taste, thats what we crave. So I tried myself to make my own version of the hot beverage that are both vegan, naturally sweeted with dates, and kind to the immune system.

This site uses Akismet to reduce spam. Learn how your comment data is processed.

Copyright ©2015, THE VOUX MAGAZINE. All Rights Reserved. CREATED BY FUELTHEMES